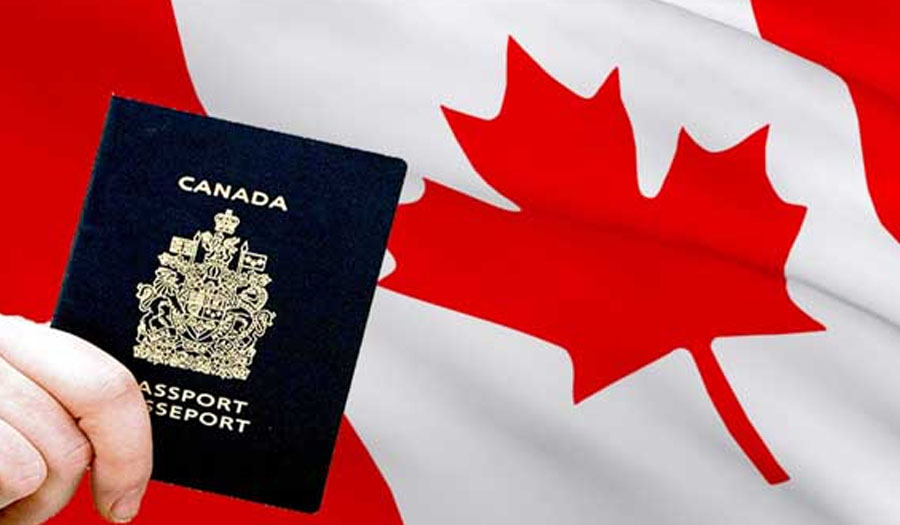 We Provide these Services in Permanent Immigration :


Purpose Immigration is Canada based company that has endeavoured since its inception in 2015 to bring a one stop solution to all your migration related queries.